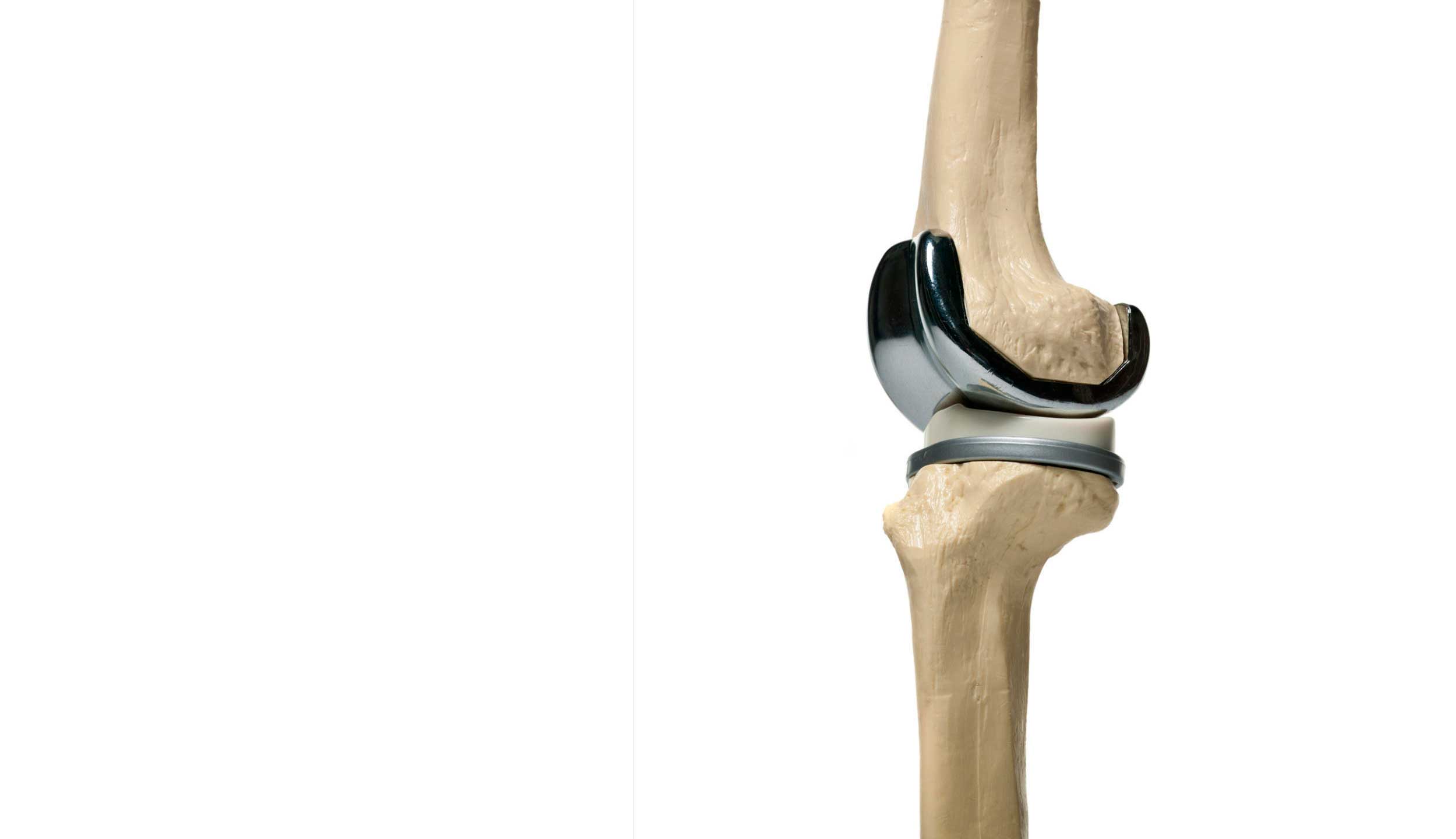 5 Facts about State of the Art Knee Prosthesis

In the past years, people often heard about knee replacement surgeries gone wrong. Those suffering with knee pain regularly waited until they were wheelchair bound before seeking treatment; knee replacement was the last resort.

But times have changed. In recent years knee prosthesis has improved greatly and it has become one of the most reliable joint replacements. Knee prosthesis are more consistent now thanks to new techniques, technologies and materials.

Concern over the long-term tolerance of bone cement fixation led to the development of a non-cemented fixation design in previous years. They invented the initial porous-coated anatomic design, others include, the Miller-Galante, Miller-GalanteII, Tricon-M, Genesis, and Ortholoc prostheses.

These implant designs have a surface topography that is conducive to bone ingrowth. Most are coated or textured so that the new bone actually grows into the surface of the implant. They may also use screws or pegs to stabilize the implant until bone ingrowth occurs. However, because they depend on new bone growth for stability, non-cemented implants require a longer healing time than cemented replacements.

Revision total knee arthroplasty is often associated with poorer outcomes due to bone loss and ligament damage, which can result in ligamentous laxity and imbalance. A constrained condylar knee design was developed to resist coronal moments in the plane caused by soft-tissue deficiency. Constrained condylar knee designs have the advantage of allowing changes in the center of rotation during flexion, and thereby, theoretically impart less tangential anterior-posterior stress across the prosthetic interface.

The development of arthroplasty design and materials has led to long-term endurance, but the infrequent need for revision due to polyethylene wear has been a cause of patient dissatisfaction.

To reduce polyethylene wear, a cross-linked polyethylene bearing was developed and used in hip replacements, and thus, its effectiveness has been proven. Its resistance to wear provides a promising solution for arthroplasty patients, especially today’s more active, physically demanding patients.

Generally, postoperative knee motion range for total knee arthroplasty is less than 120 degrees. Recently, to obtain motion ranges similar to those of the normal knee joint, high flexion femoral prostheses with a thickened posterior portion of femoral prosthesis and a wider contact surface with the bearing are being used to reduce contact pressure and wear.

Article Name
5 Facts about State of the Art Knee Prosthesis
Description
In the past years, people often heard about knee replacement surgeries gone wrong. Those suffering with knee pain regularly waited until they were wheelchair bound before seeking treatment; knee replacement was the last resort. But times have changed.
Author
Andrés Jurado Viera
Publisher Name
My Orthopedic Vacations
Publisher Logo